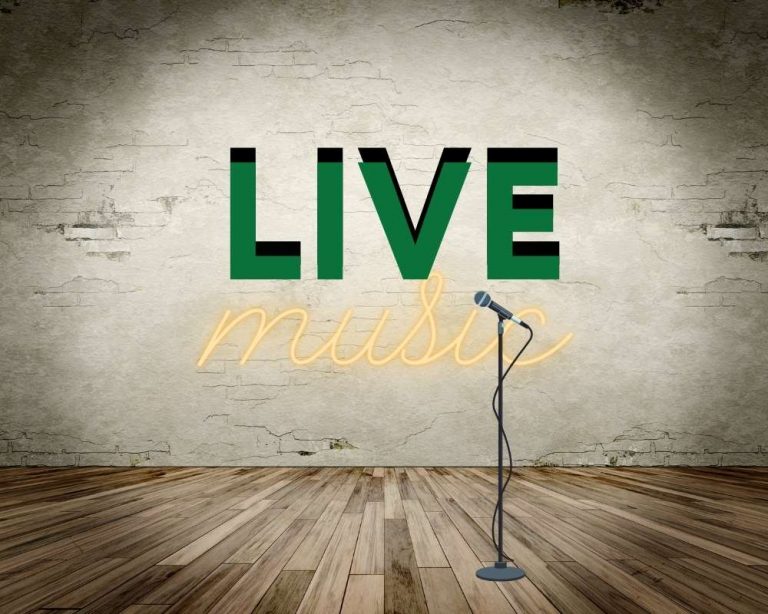 About BodyVin Mott has been a musician all his life. Growing up in North Jersey, Vin was involved with every musical class offered throughout middle school and high school. After high school, he went on to study at the prestigious Berklee College of Music in Boston, MA where he graduated with a Bachelors Degree of Music focusing on Songwriting. After a stint as a drummer in a popular New England rock/jam band, Vin moved back to NJ and formed his own band (as the lead singer/harmonica player), the Vin Mott Blues Band, and began booking gigs at every bar and venue that would have him.

While heating up on the local circuit, he also began booking national tours around the country playing extensively in the Southern US, CA, and all over the North East. Vin released two full length original albums and a DIY EP, Quit The Women For The Blues (2017), Rogue Hunter (2019), and Country Blues In Quarantine, all of which received national and international radio play, reviews in top blues publications, and landed him high profile festival gigs. Today, Vin is still hustling as a band leader/singer/harmonica player, booking tours, recording his own original blues music, and building a reputation for his authenticity, vintage sound, and entertainment chops in the great musical city of Austin, TX. He also freelances as a drummer, mostly working with blues, rockabilly, and swing groups.